After having officially debuted on August 19 2006, Big Bang have won countless awards. They consist of 5 members: Gdragon, T.O.P, Taeyang, Daesang, Seungri. they are often cited as one of the most influential acts to shape the K-pop industry, helping spread the Korean Wave internationally and gaining the honorific title "Kings of K-pop". They were one of the first groups to be recognised by western people. Their album 'Tonight' became the first Korean album to chart on the Billboard 200, with the group embarking on their first world tour that concluded in early 2013.

Officially debuting on August 8 2016, Blackpink have broken records. They are a group of 4: Jennie, Jisoo, Rosé and Lisa. 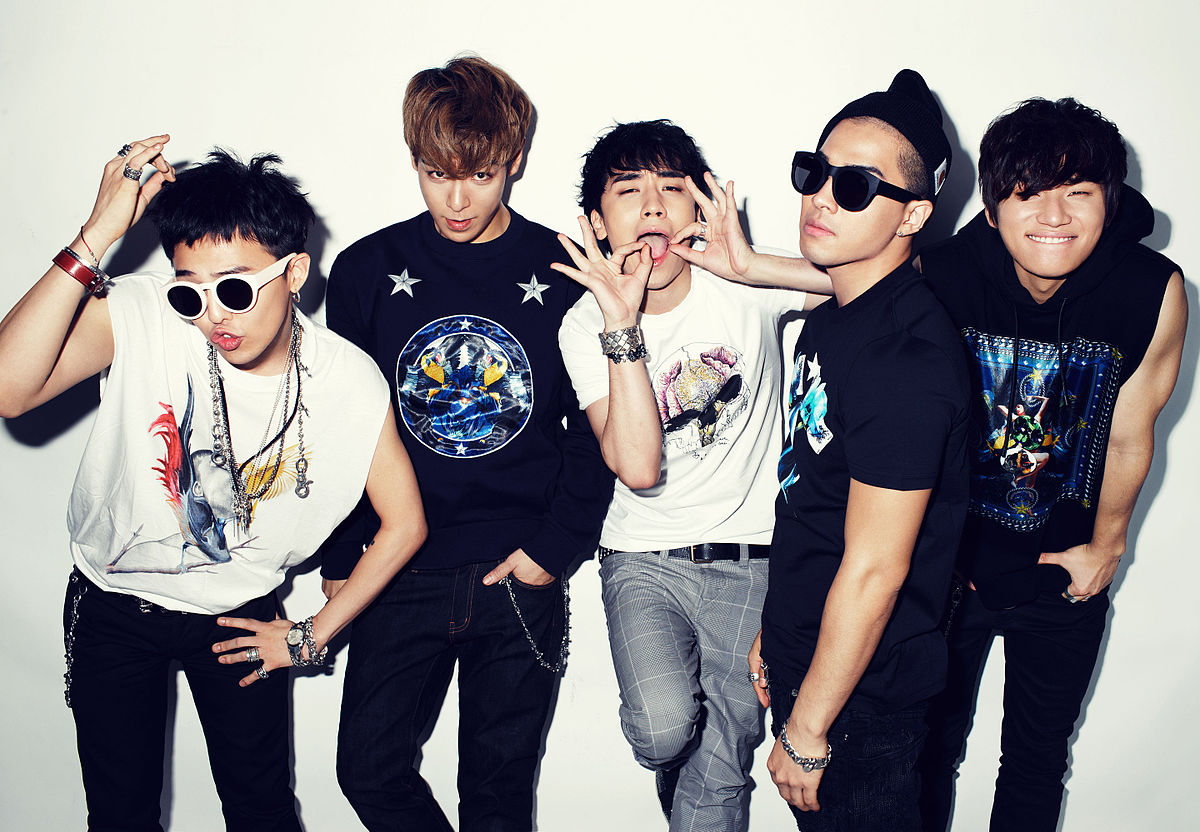 This is a site all about my favourite stuff, thanks so much for visiting.